Each month brings a number of exciting new games to Queenplay and July has been no exception. If you are looking for some new games to try, then check out our favourite new slots to arrive at the casino over the past few weeks. 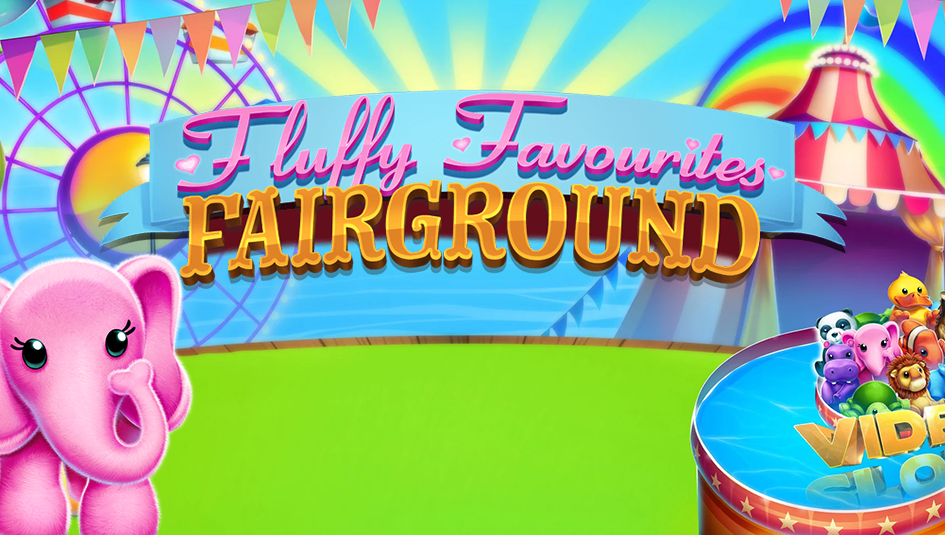 We absolutely love cuddly toys, bonus features, and the chance of huge winnings and Fluffy Favourites Fairground brings all of these together for a truly enjoyable experience.

It is a 5-reel slot with 3 rows and 25 fixed paylines. The reels are set in a beautiful green meadow behind which you can see a huge Ferris wheel and a circus tent. On the reels, there are a number of adorable stuffed toys including a hippo, a dragon, a monkey, a panda, a lion, a turtle, a horse, a rhino, a duck and a fish.

The cute pink elephant is both the scatter and wild symbol and when it helps to form a win, it will double your payout. Better yet, if you land three, four or five of them on the reels you will win 15, 20 or 25 free spins respectively. Not only is it possible to retrigger the free spins up to 15 times, but also, during them all of your payouts will be tripled.

Land three or more of the circus tent scatters on the reels and you will trigger the bonus game. You simply need to pick from a number of objects and each one can award a payout of up to 100x the total bet.

If all of that wasn’t enough, the slot also has a massive top payout of 5000x, which could be made even bigger with the aid of the multipliers. Why not treat yourself to some time at the fairground, spin the reels, and see what prizes the cute animals have in store for you. 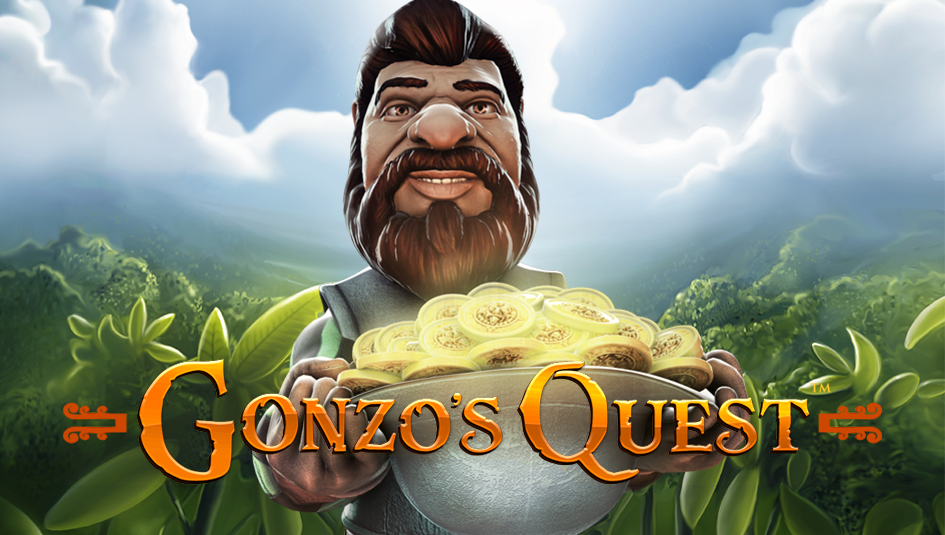 Gonzo’s Quest has long been one of the most popular slots around and now there is a new version that makes use of the exciting Megaways mechanic. The slot tells the story of the brave explorer Gonzo who has gone in search of the mythical city of El Dorado.

As a Megaways slot, the game has 6 reels with up to seven rows on each, meaning that there is a potential 117,640 ways to win. Gonzo himself stands to the side of the reels, which are set in an ancient stone structure. The high value symbols are stylised masks of different Aztec gods and the lower value symbols are carvings of people and animals.

The game is absolutely packed with features to help you win. For instance, it has cascading reels, which means that every time you land a win, the symbols are removed to allow more to fall from above, which july then form another win. Better yet, each cascade increases the payout multiplier; it starts at x1 then grows to x2, x3 and x5. There is also a free spin round in which the cascade multipliers are even bigger, they start at x3, and then increase to x6, x9 and finally x15, which could result in some enormous payouts. If that wasn’t enough, there is also a random earthquake feature, which sees all the lower value symbols removed from the reels.

With the potential to win more than 20,000x on every spin, no player should miss out on playing this truly exciting slot. 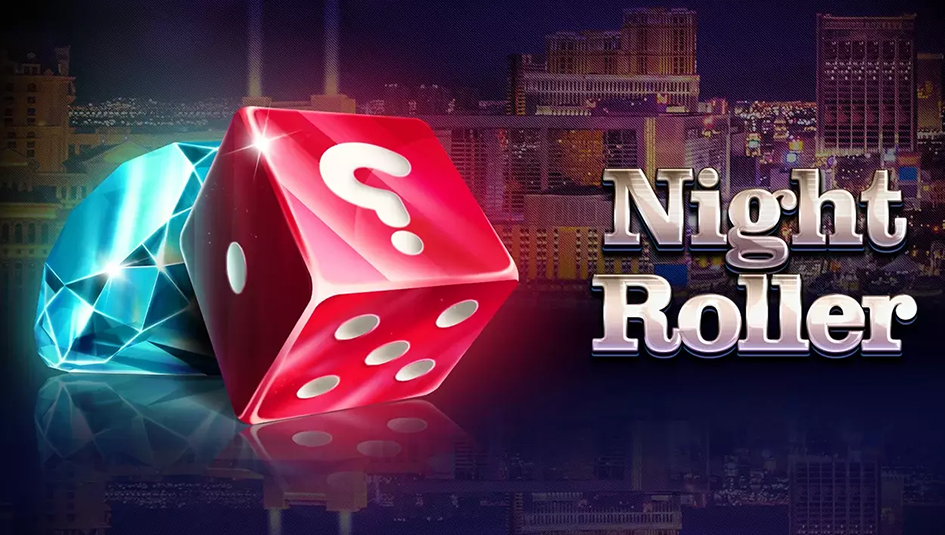 If you enjoy playing board games, then Night Roller is definitely the slot for you. It transports you to glamorous Las Vegas where you will have the chance to spin the reels and win big though some exciting bonus features.

The game has 5 reels, 5 rows and 30 fixed paylines with the action taking place against the lights of the famous Strip. On the reels, you will find symbols such as a diamond, a ring, a bag of money, stacks of cash, and a wallet, as well as a gold bar wild symbol.

However, it is the dice scatter symbol that you want to keep an eye out for, as it is key to the game’s bonus feature. Whenever the dice lands, it rolls on the next spin to advance you around the board that frames the reels. The board features a number of special locations, each of which will award you a different bonus.

With so many features on offer, each spin of the reels is a truly exciting event, and with a bit of luck, you could win enough to fund your next trip to Vegas.

Luck of the Irish Fortune Spins 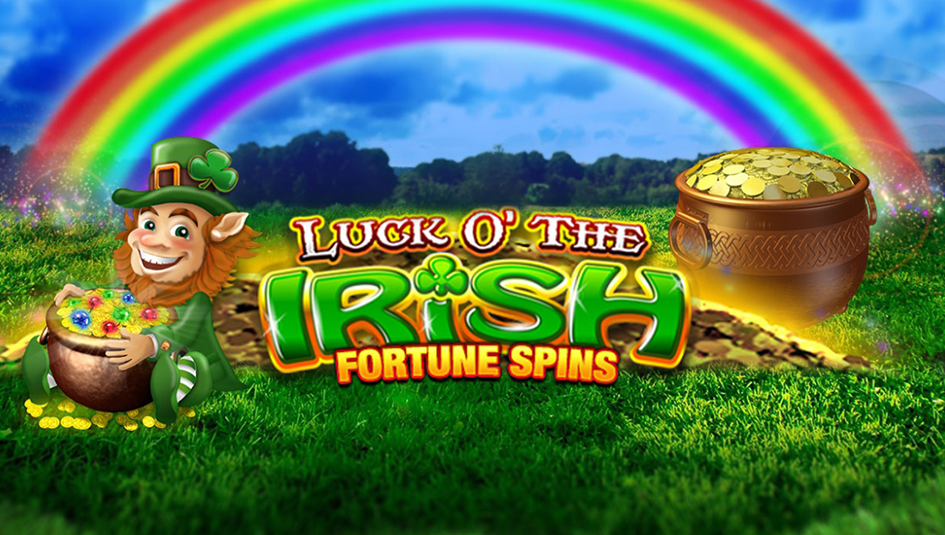 Ireland is one of the most popular themes for slots and this game brings the Emerald Isle to the reels in all of its glory. The game has 5 reels, 3 rows and 10 fixed paylines with a view of green fields and rainbows in the background. It immediately stands out from the crowd as wins can be formed anywhere on the paylines, no matter which reel the combination starts on.

If you choose to turn on the Fortune Spins mode, then it will increase your bet by twenty times, but it is worth it. The game transforms to offer four sets of reels. The reels spin one at a time and each time the game’s logo symbol lands, it will copy itself to the same position on the other reel sets. The symbols then transform into matching symbols, which could see you land some huge payouts.

The slot also offers a huge top payout of 500x, so if you feel like an escape to the Irish countryside, play this game and you could win your fortune.

What the Fox Megaways 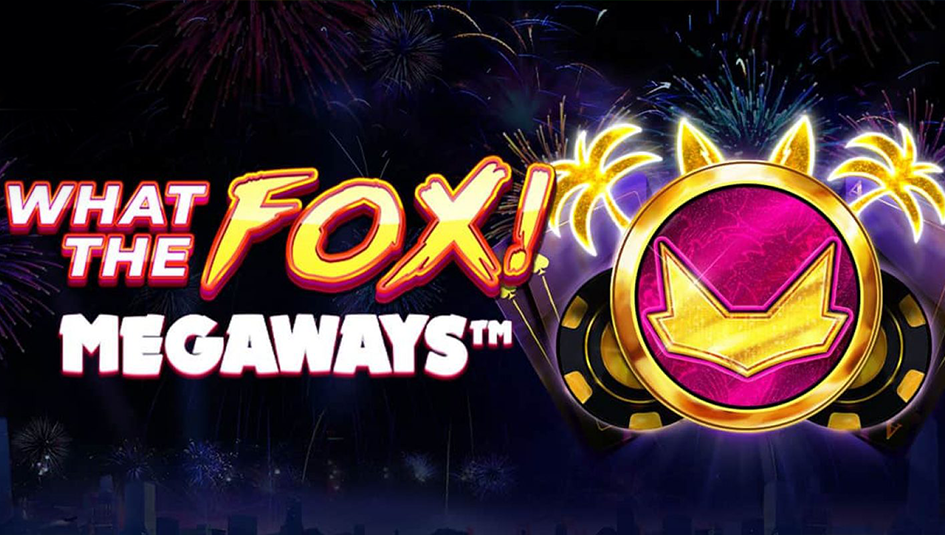 If you like the idea of a night out in Las Vegas with a very flash fox, then you are sure to love this game. It is another Megaways slot, which means it has 6 reels and up to 117,649 ways to win. On the reels, you will see symbols such as classic cars, bundles of cash, cigars, and dice.

The game is packed with features that could help you win big. As with most Megaways slots, it features cascading reels, which give you multiple chances to win with each spin. Furthermore, there is a Wily Wilds feature. When Mr Foxter lands and covers an entire reel he will multiply Megaways wins by up to 7x per symbol, and it is possible to land up to three stacked Wily Wilds on the same spin. This means that you could get a 343x multiplier boost if all three wilds show the maximum multiplier of x7.

There is also a special Foxy Spins feature that will award you with up to 20 free spins and a starting multiplier of between 2x and 10x. The multiplier increases by x1 each time that a win lands during the spins, so by the end, you could be landing enormous payouts.

With a maximum payout of more than 10,000 times your total bet, this slot brings you all the excitement of a Vegas casino and is sure to provide you with hours of fun. Songs to Listen to While Gambling